Virtual networks (VLAN) divide physical networks into logical subnetworks. This improves the flexibility, performance and, to a certain extent, the (access) security of the entire network. Compared to an alternative, purely physical separation that requires considerable hardware, logical separation via VLAN offers considerable advantages in terms of overall costs and configuration options, despite the increased costs for the managed switches required for this. In medium and large networks, the use of VLANs is very widespread and virtually necessary for reliable and regular operation.
Product finder
Product finder
– 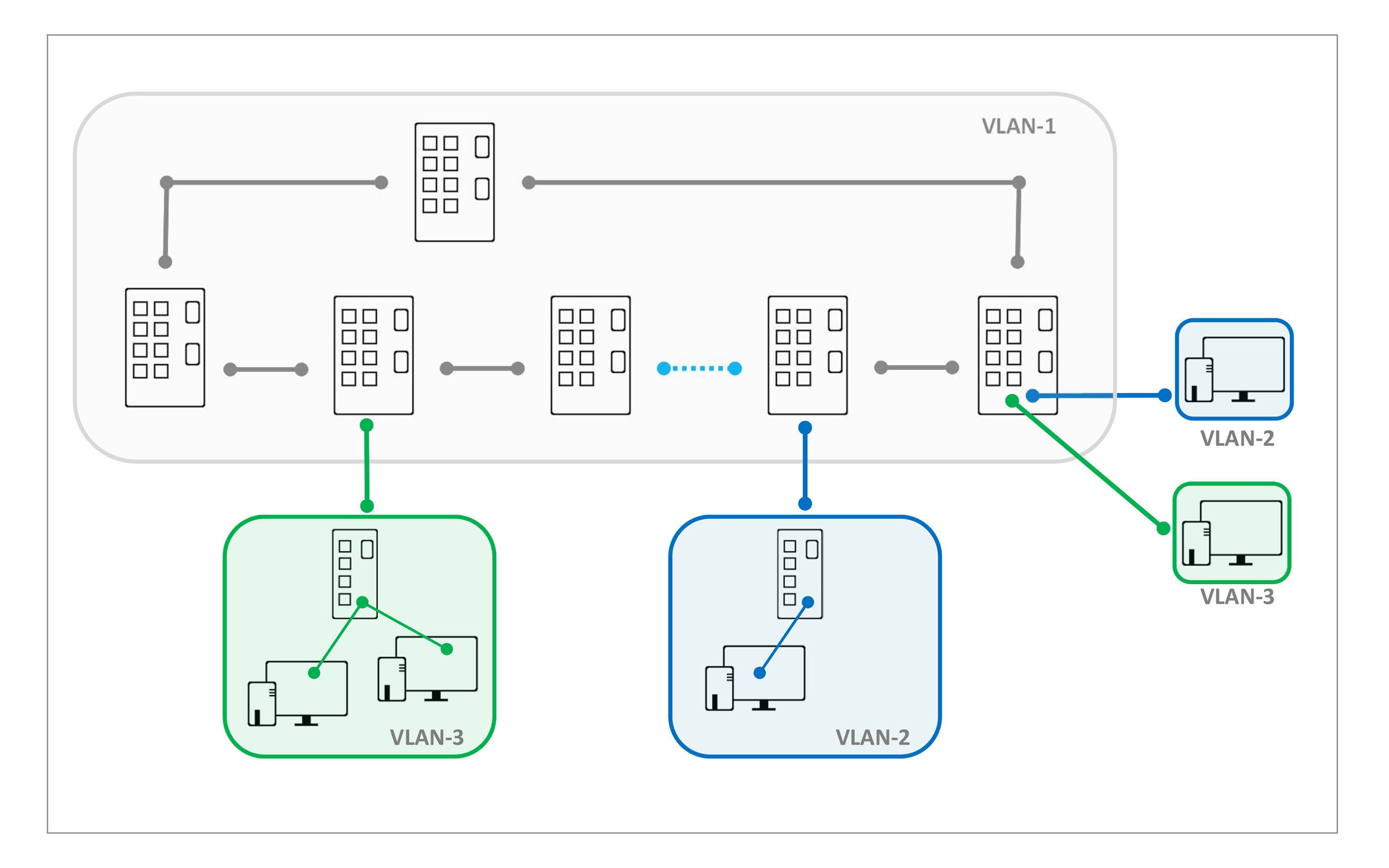 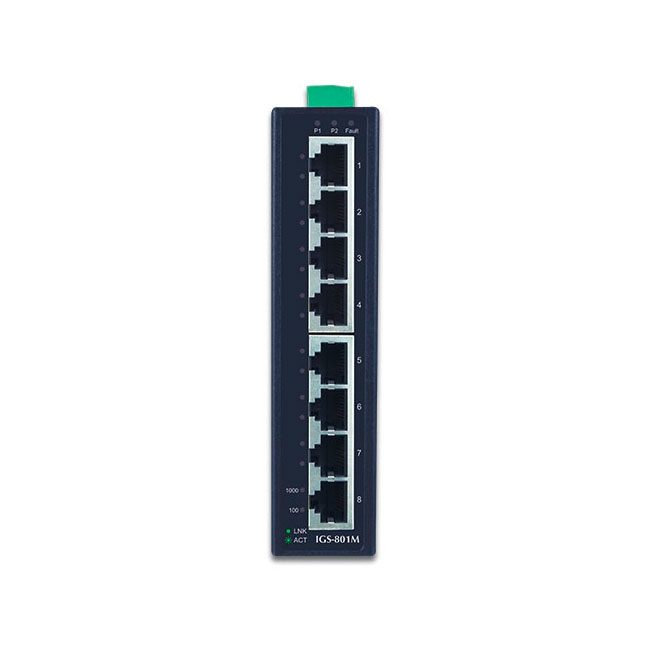 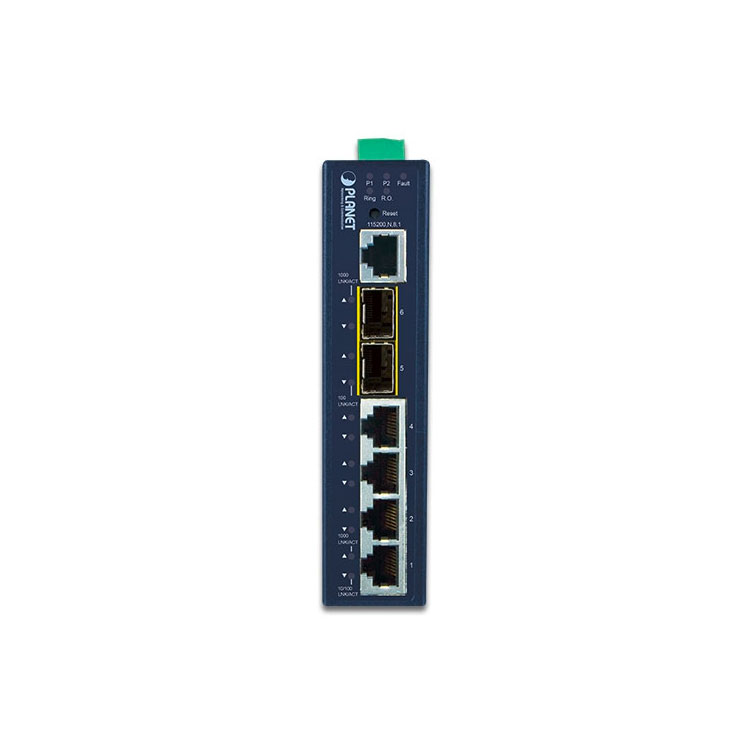 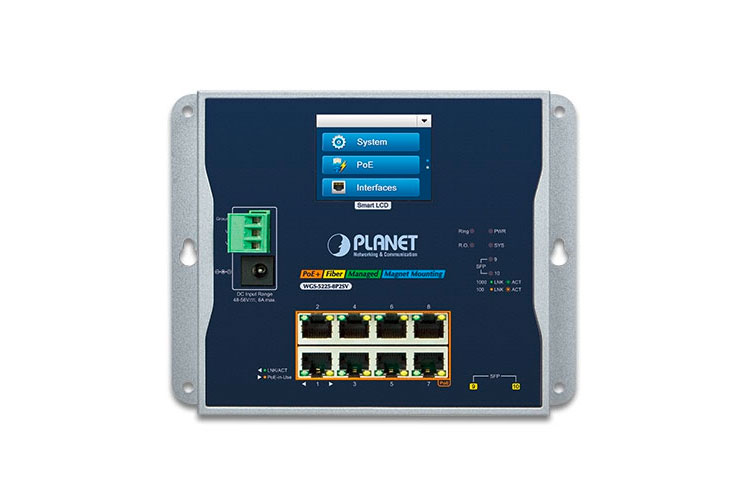 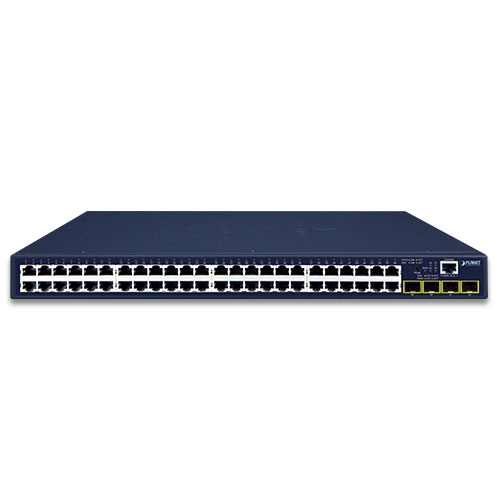 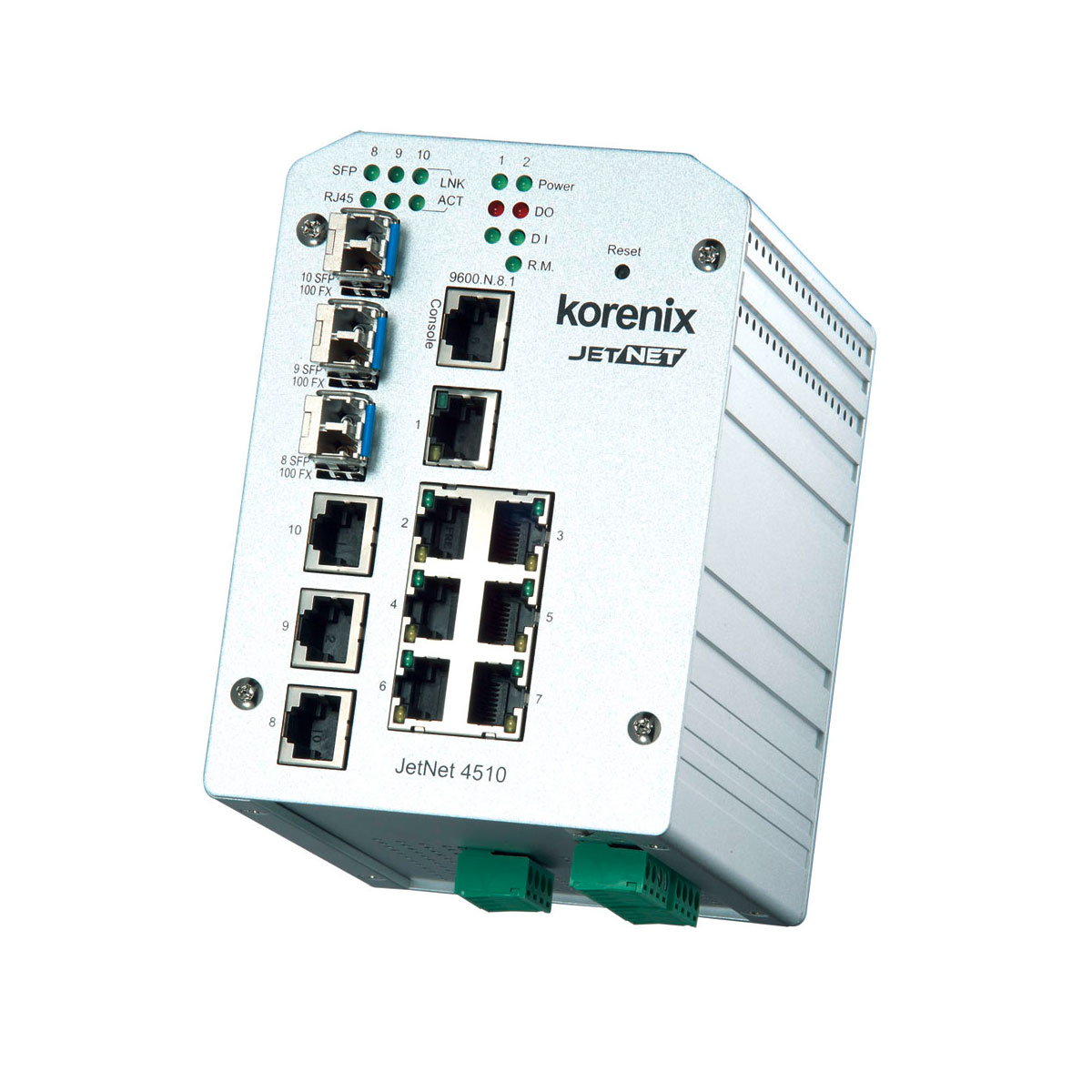 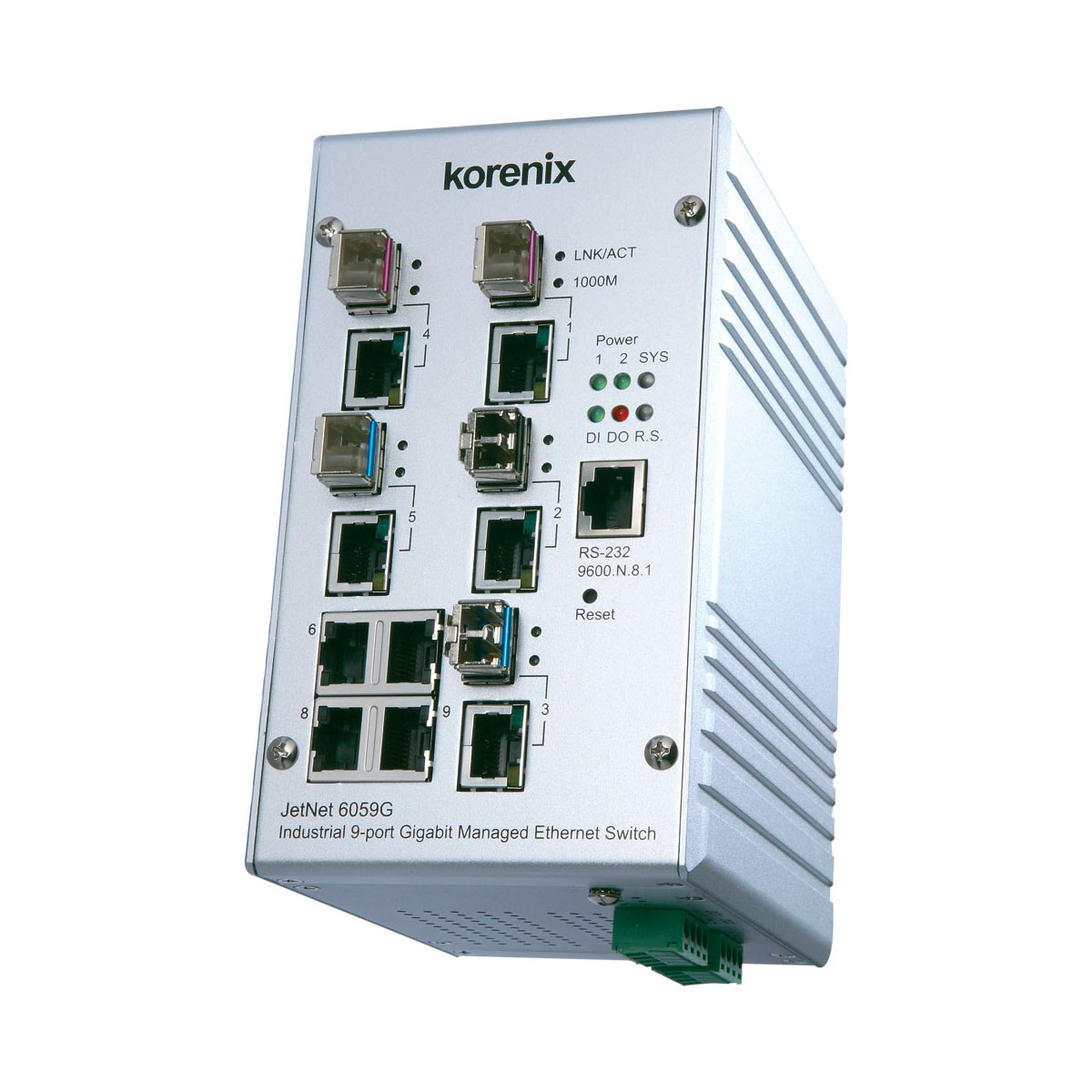 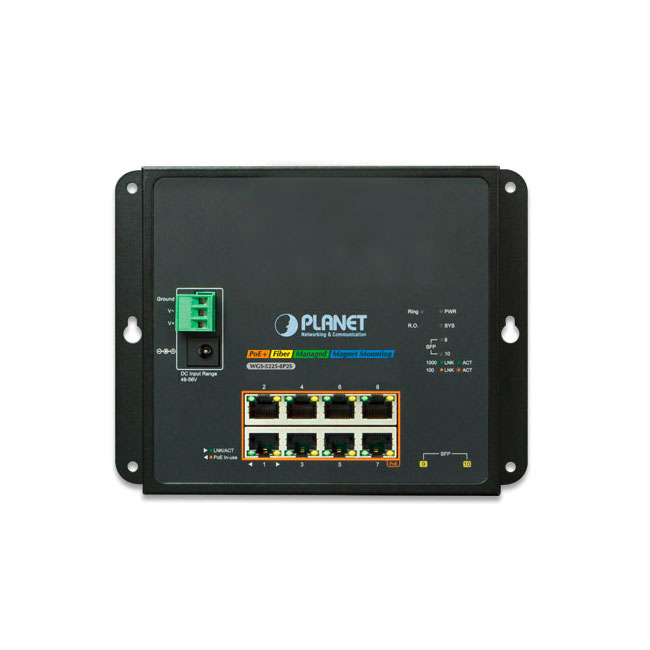 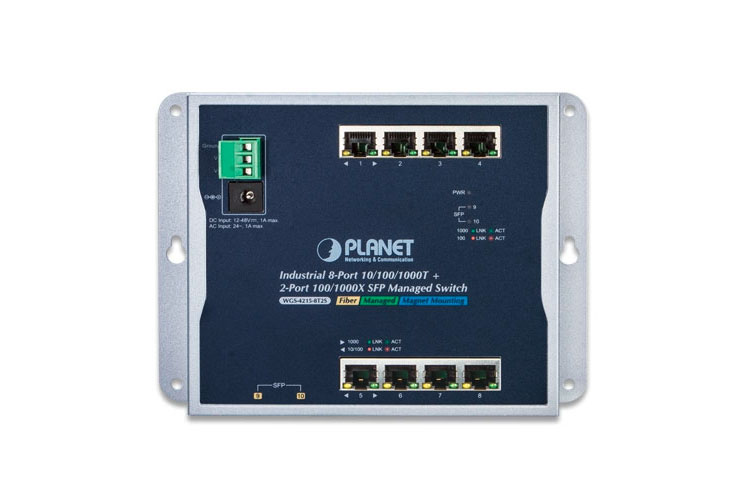 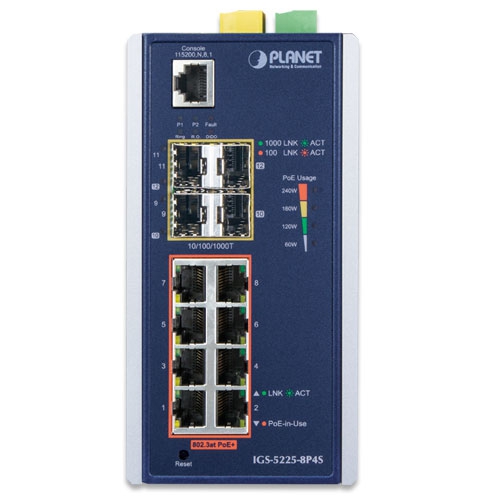 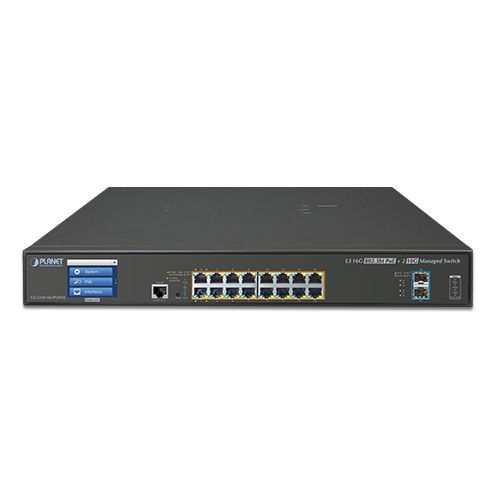 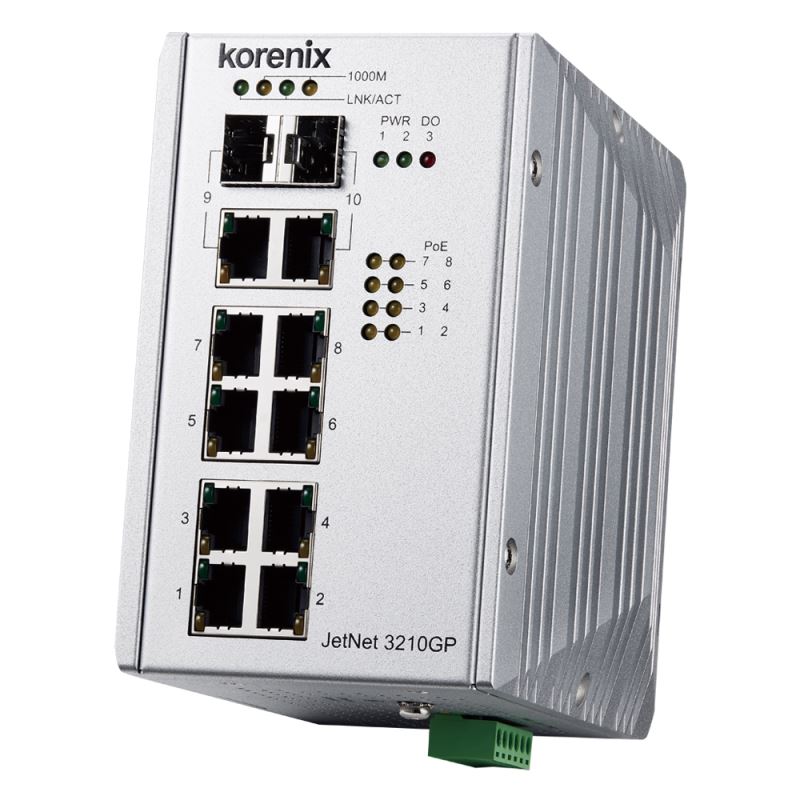 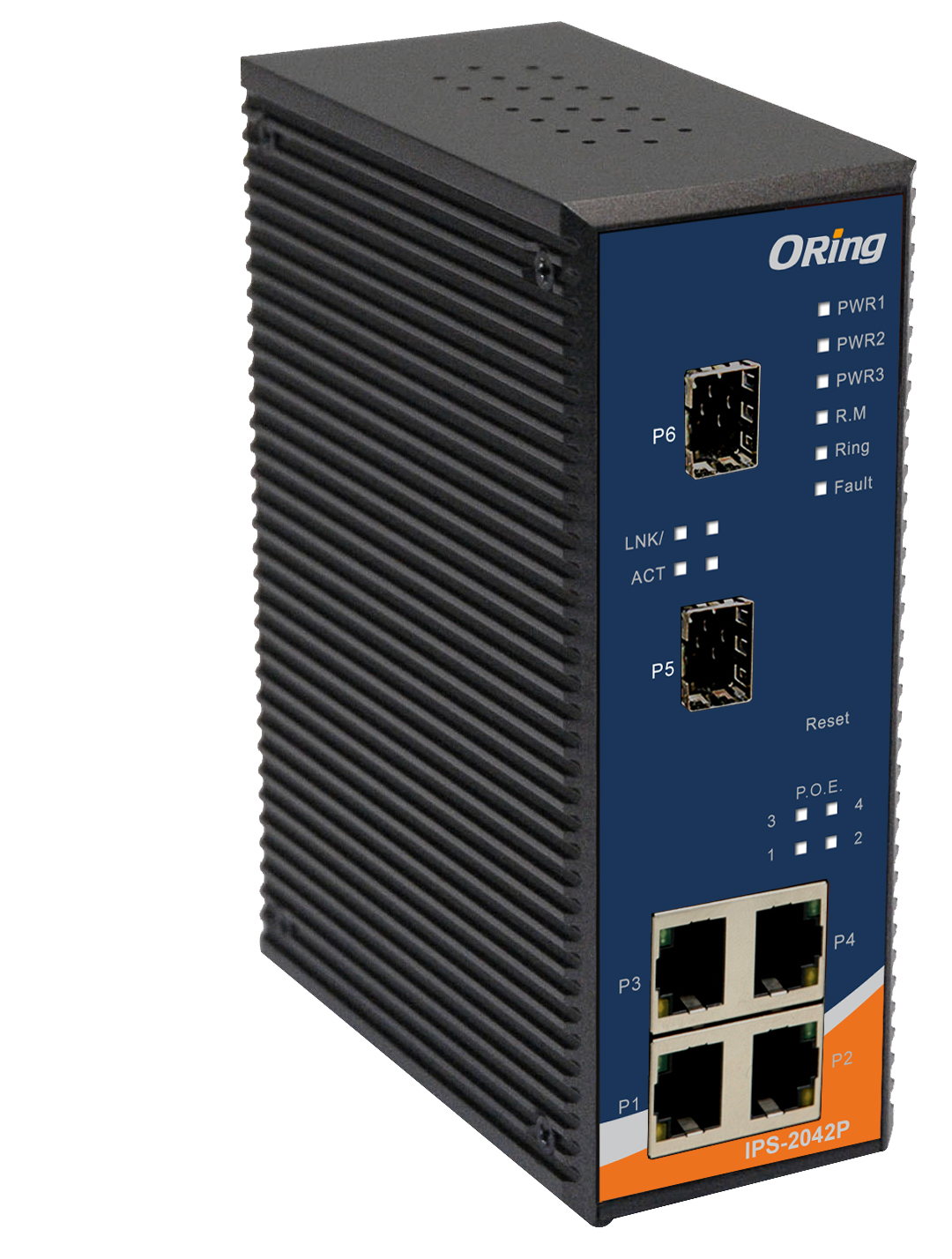 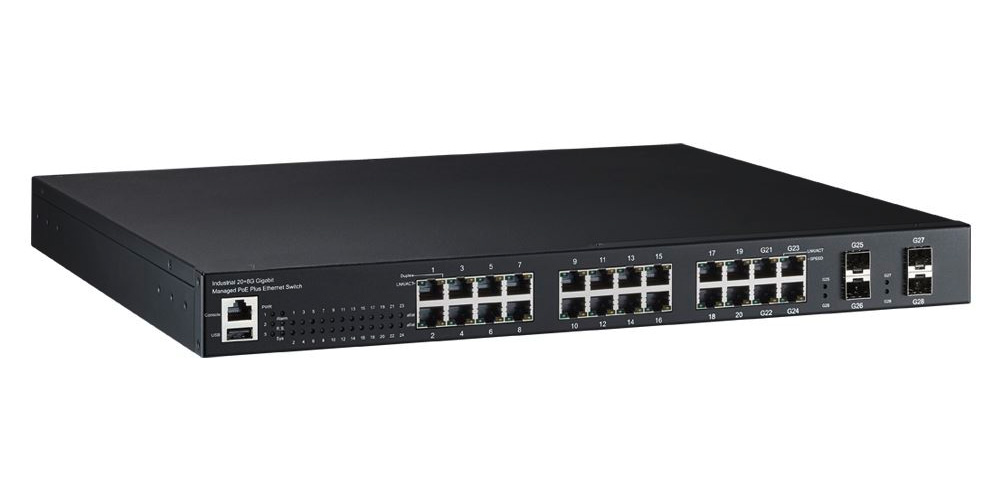 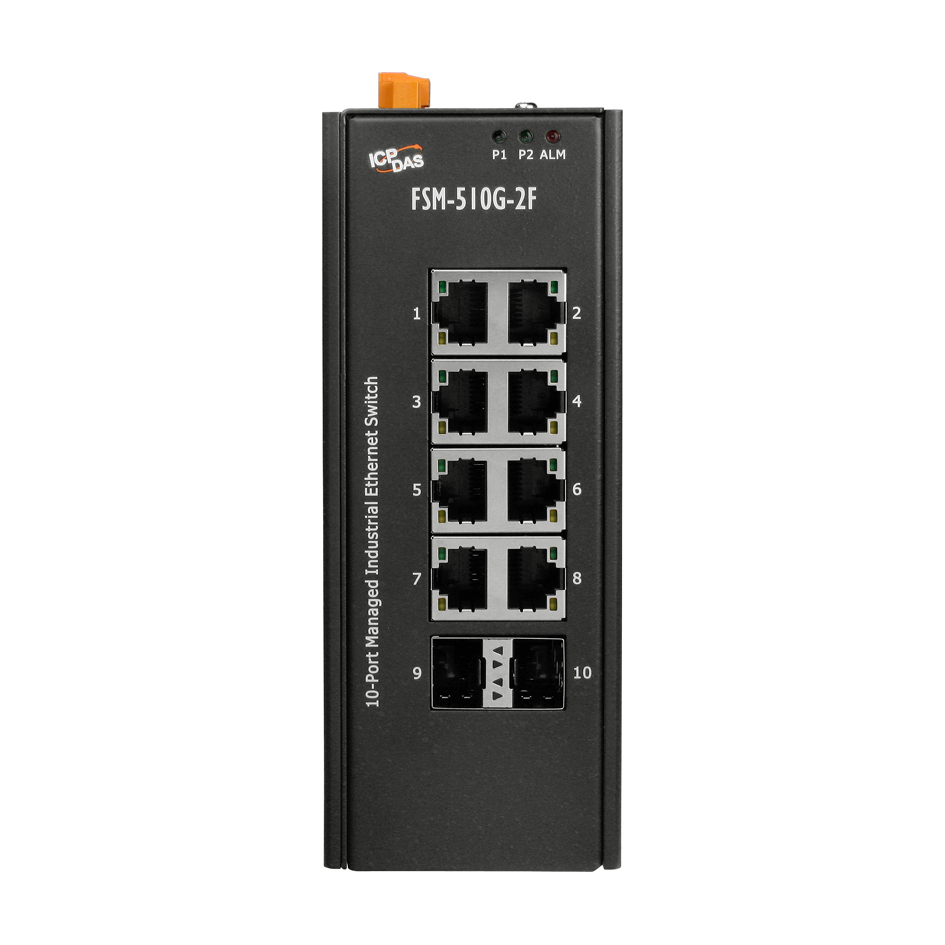 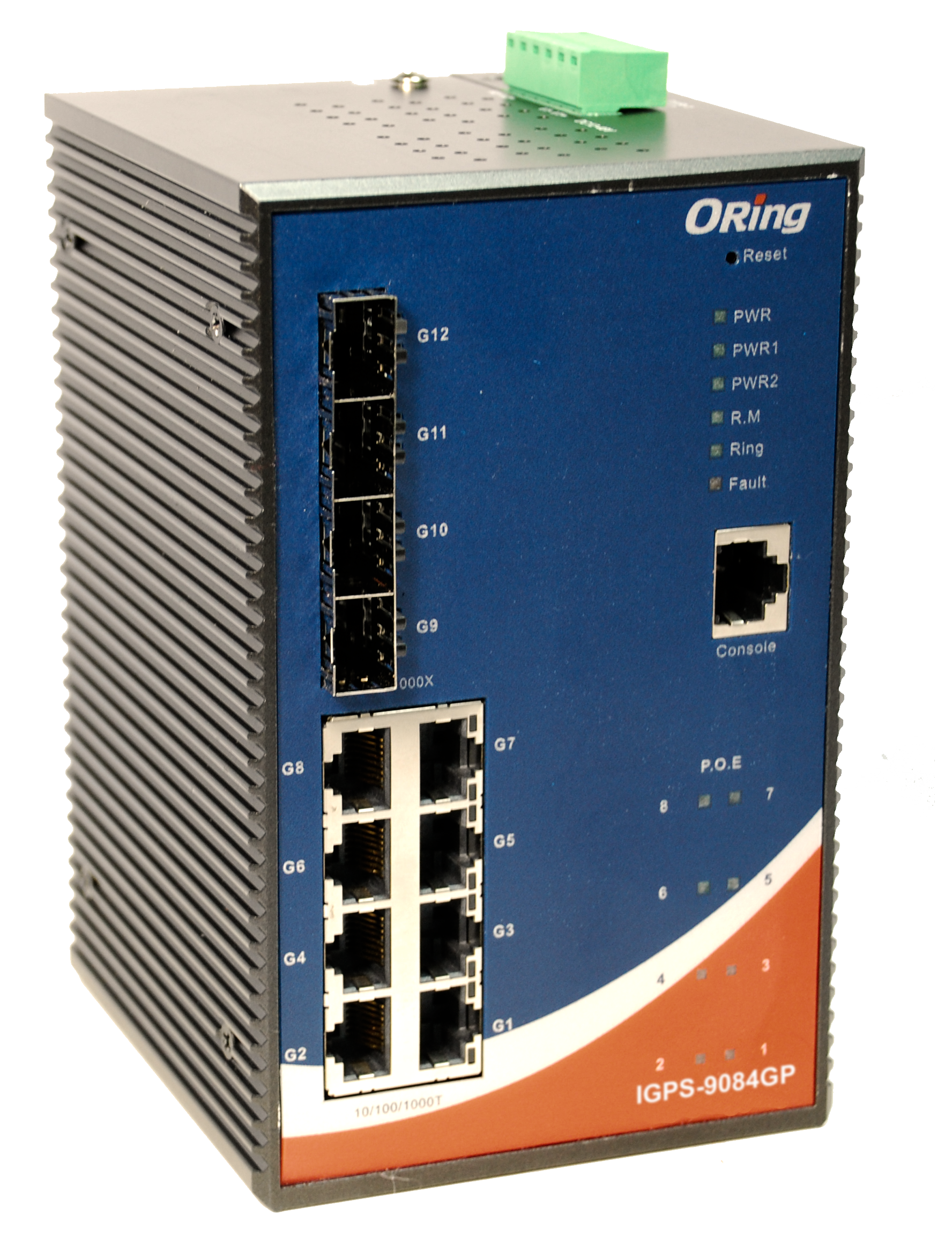 The advantage of VLANs is that the end devices belonging to a VLAN communicate directly only with network subscribers in the same VLAN. They are not burdened by the unwanted data traffic of participants from other VLANs and are also not subject to the broadcasts sent out by these participants (own broadcast domain). Faults and anomalies, e.g. in the network load, are also limited to the VLAN and are therefore much easier to detect and identify than in an unstructured overall network. A connection from one VLAN to another VLAN can and must be established via a router or an L3 switch.

A typical application example for VLANS is the grouping of all input/output devices such as barcode/RFID printers or scanners in logistics or production environments. Another example is the grouping of PLC and IPC control components in automation networks. A separate IT admin VLAN for all active network infrastructure components (switches, routers, gateways, etc.) is also extremely useful. Also in combination with the prioritisation of individual services (QoS, CoS), e.g. for VoIP or other server services, VLANs contribute significantly to the efficiency and performance of the network.

A distinction is made between static, port-based VLANs and dynamic VLANs based on MAC, IP address or TCP port. With port-based VLANs, each port is permanently assigned to a VLAN. All ports of a VLAN on the switch together logically form their own switch. For VLAN connections across several switches, a separate connection cable is required for each VLAN (or the definition of a VLAN trunk port). Dynamic VLANs, on the other hand, are based on the contents of the data frames. With this technology, which is standardised according to IEEE 802.1Q, a part of the Ethernet data frame, the so-called VLAN tag, is evaluated by the switch and the VLAN membership is determined or defined via this. These switches are capable of "tagged VLAN". They give the VLAN tag to the data packet on its journey and it keeps the tag until the VLAN tag is removed again by the last switch before the receiver.
Best individual price
Fast shipping
Purchase on invoice
Technical Advice
Long-term availability
This website uses cookies to ensure the best experience possible. More information...
Request sent successfully
Request wasn't send - a error occured. Please try again.

Request an offer for the choosen products
Product(s) in this request: